Yves Brayer was one of the most important figurative painters of the 20th century. Member of the Academy of Fine Arts, he was Curator of the Musée Marmottant in Paris.

Yves Brayer was one of the painters who, during the interwar period, felt the need to become attached to the reality that surrounded them. These rejecting, without ignoring them, the pictorial movements of the end of the 19th and the beginning of the 20th century, wanted to be more disciples of Vuillard and Bonnard, or counted themselves among the admirers of Courbet.

Born in Versailles in 1907, he spent a large part of his youth in Bourges. On his return to Paris, he took the path of the Montparnasse academies, then the Fine Arts. Still a student, he exhibited at the Salon des Indépendants and in 1927, he obtained a state grant which enabled him to go to Spain where he discovered the great masters of Prado. In 1930 he won the Prix de Rome and went to Italy to the Villa Medicis. Back in France, he moved to rue Monsieur le Prince in Paris.

Demobilized in Montauban, he moved to Cordes in 1940. Gathering around him artists he had frequented at the Villa Medici as well as writers, poets and architects, he formed a community of artists who made talk about ‘her: “the Academy of Strings”. The press echoes this and the image of Cordes, “city of artists” is soon emerging.

Brayer will acquire a house in Cordes, near Porte des Ormeaux and will marry there. He will return every autumn to his Cordes workshop and a museum will be dedicated to him in the most beautiful room of the Marie.

The year 1945 marks a new stage in his work. He discovers, its pure and wild nature of Provence. He was soon fascinated by the diversity of the Alpilles and their limestone folds, then by the expanses of the Camargue.

He undertook various trips to Mexico in Egypt, Iran, Greece, Russia, the United States and Japan. Quickly capturing the light and rhythms of these countries, he brought back many drawings and watercolors.

His taste for graphics led him quite naturally to practice the technique of copper engraving and lithography, thus, he produced many prints and illustrated books with limited edition with texts by Blaise Cendrars, Henry de Montherlant, Baudelaire , Paul Claudel Jean Giono, Frédéric Mistral… He is also the author of wall decorations, tapestry cartoons, models of sets and costumes for the Theater and the Opera of Paris, Amsterdam, Nice, Lyon Toulouse Bordeaux or Avignon.

His special exhibitions have made his works familiar in many countries in Europe to the United States. It is present in many museums and many private collections both in France and abroad. In September 1991, the Yves Brayer museum was inaugurated at Les Baux de Provence. 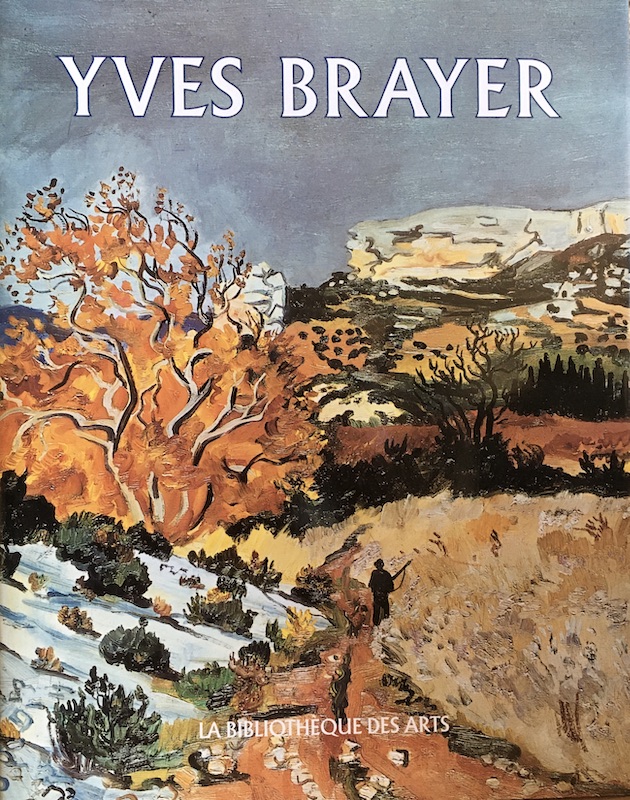 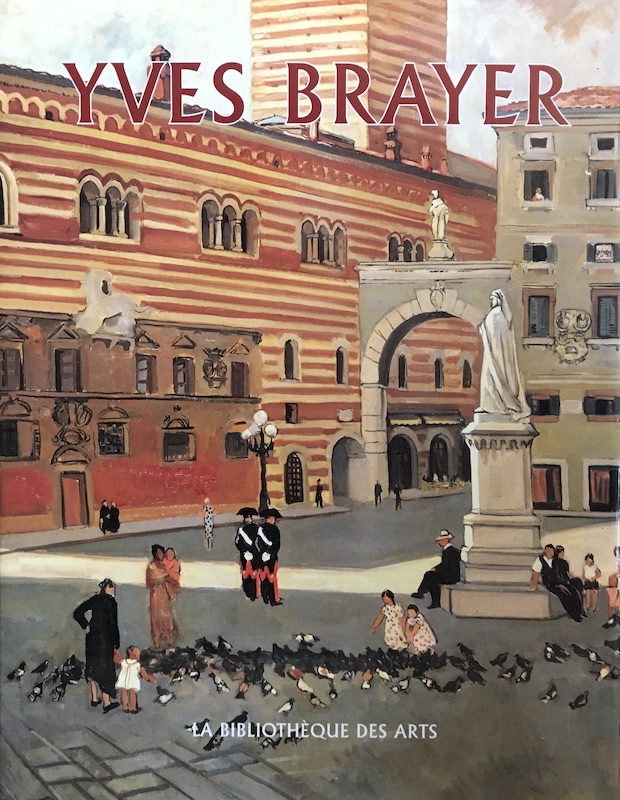 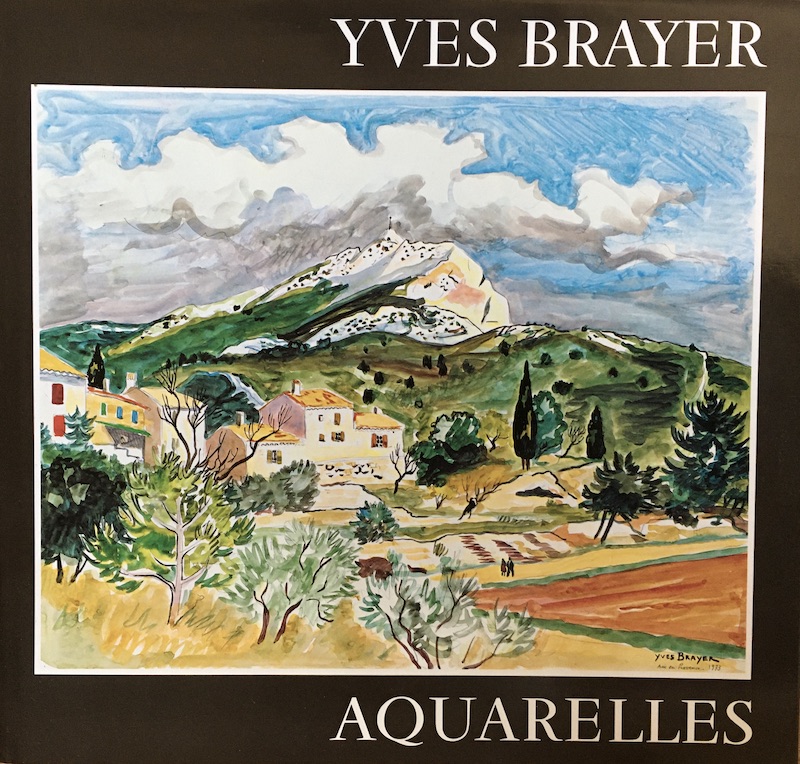 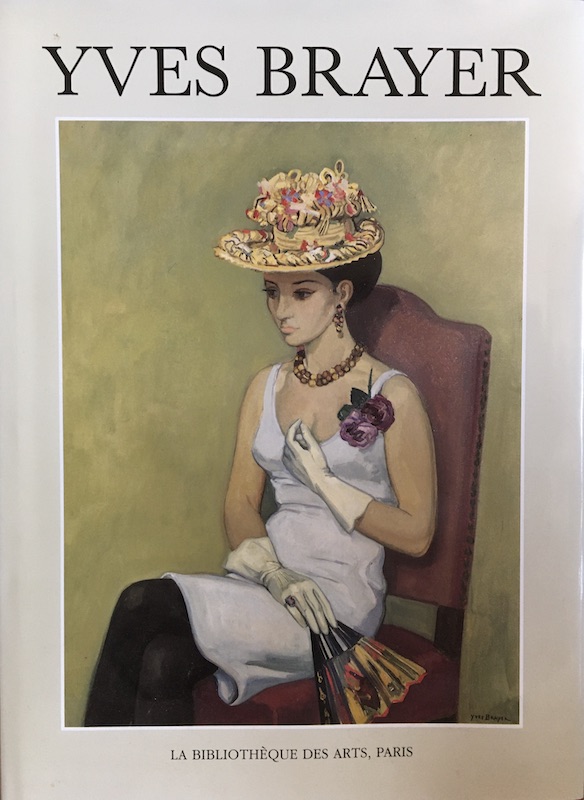 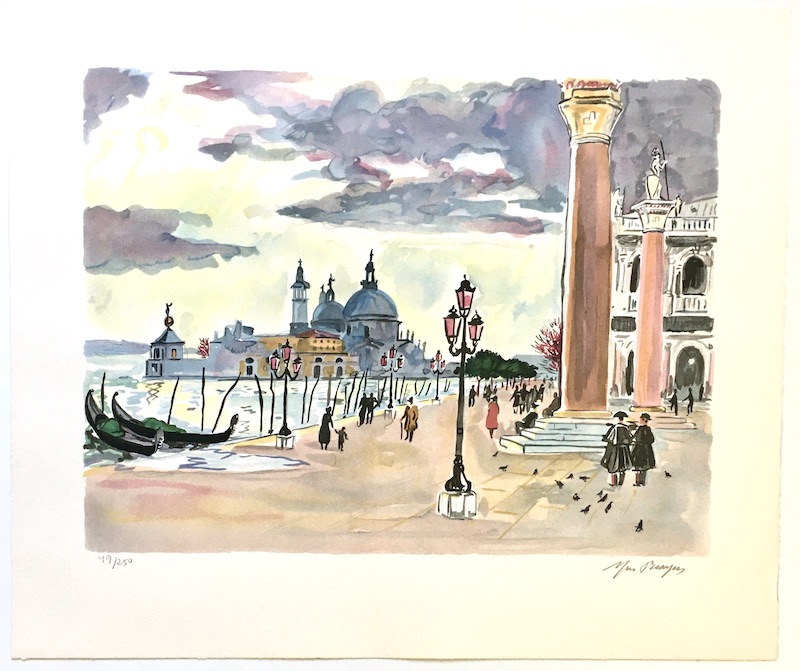 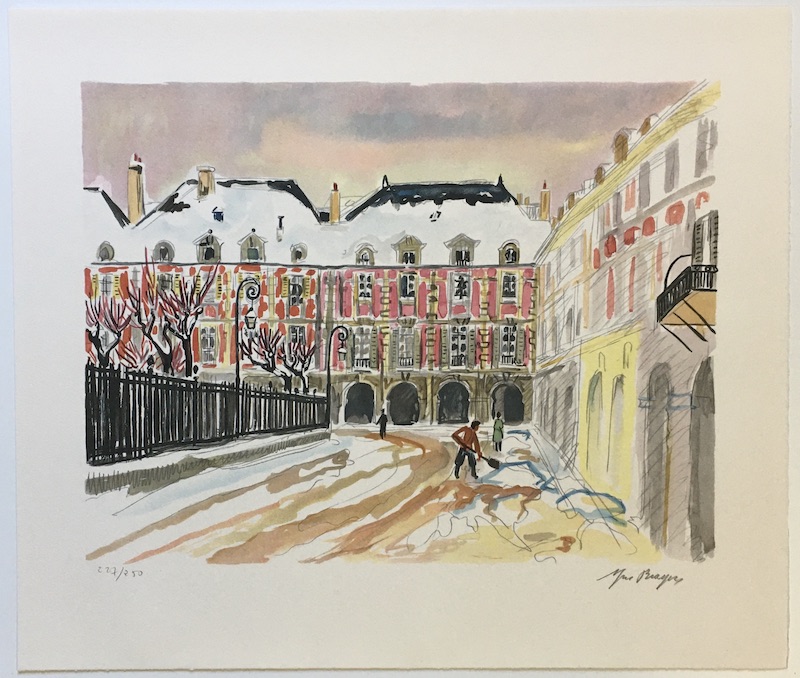 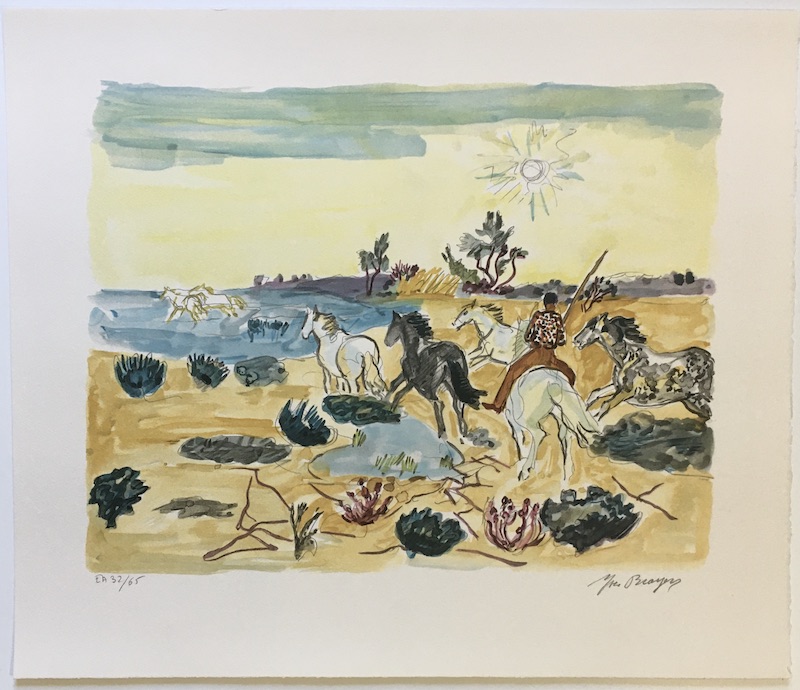 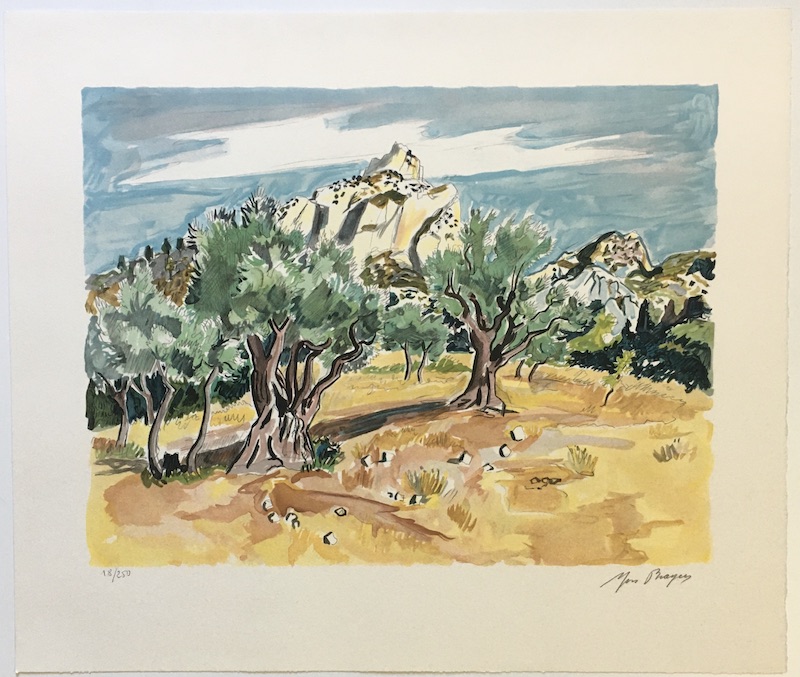 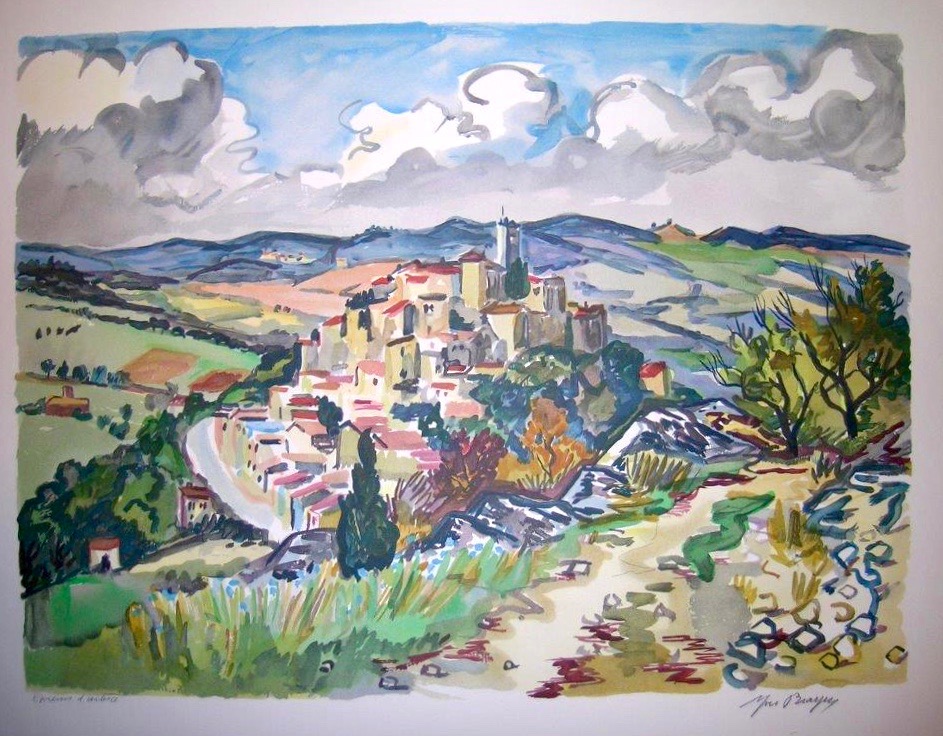 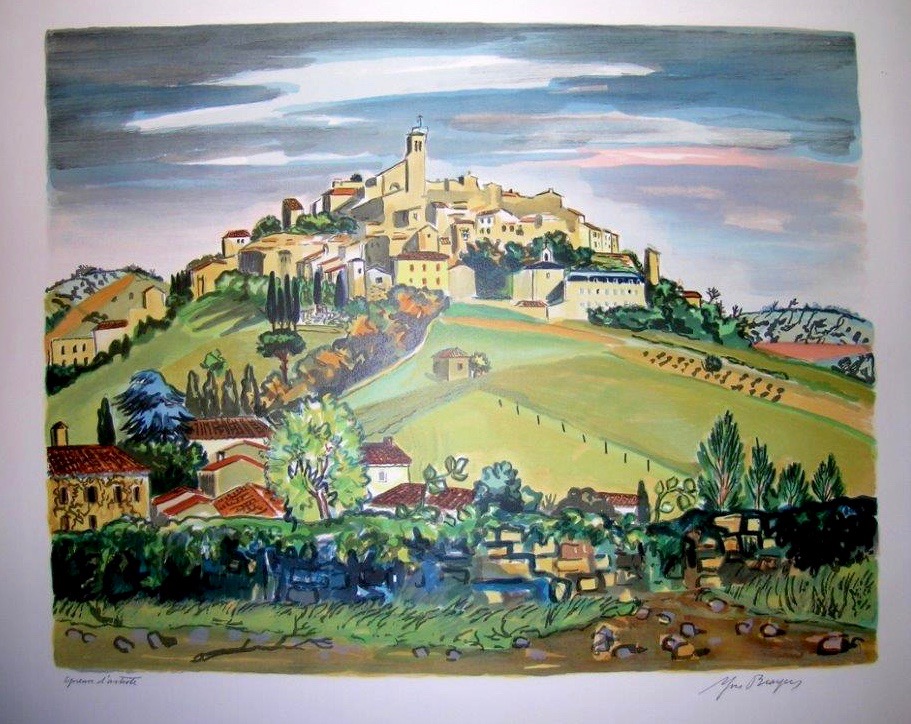 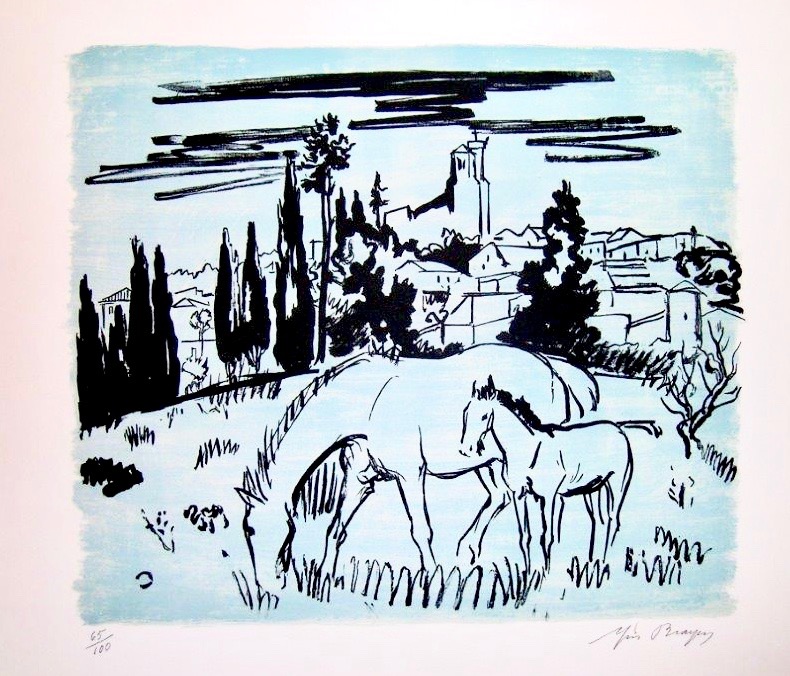